The name Caserta comes from the latin “Casa Irta”, which refers to the geographical high position of the city with respect to the surrounding area. Caserta lays in the inlands of the Campania Region and is world-famous for its majestic Royal Palace, built in the XVIII century from the architect Luigi Vanvitelli at the behest of King Carlo di Borbone. The Palace, together with the Royal Belvedere of San Leucio and the Carolino Aqueduct, is inscribed in the UNESCO World Heritage List since 1997.

The extensive sandy coastline, the volcanic fields of Roccamonfina, the Matese massif and the Regi Lagni drainage and water catchment system, have all witnessed the rise and fall of ancient civilisations such as the Etruscans, the Samnites, and the ancient Roman Empire. Thousands of years of tradition, culture and art have resulted in amphitheatres, castles, bell towers, typical towns and monuments, all of which allow us to trace the movements and the development of the different peoples who have lived in this area thanks to the slow and constant movement of its rivers and streams, its volcanic soil and temperate climate, in the so-called Campania Felix - or Terra Leboriae. 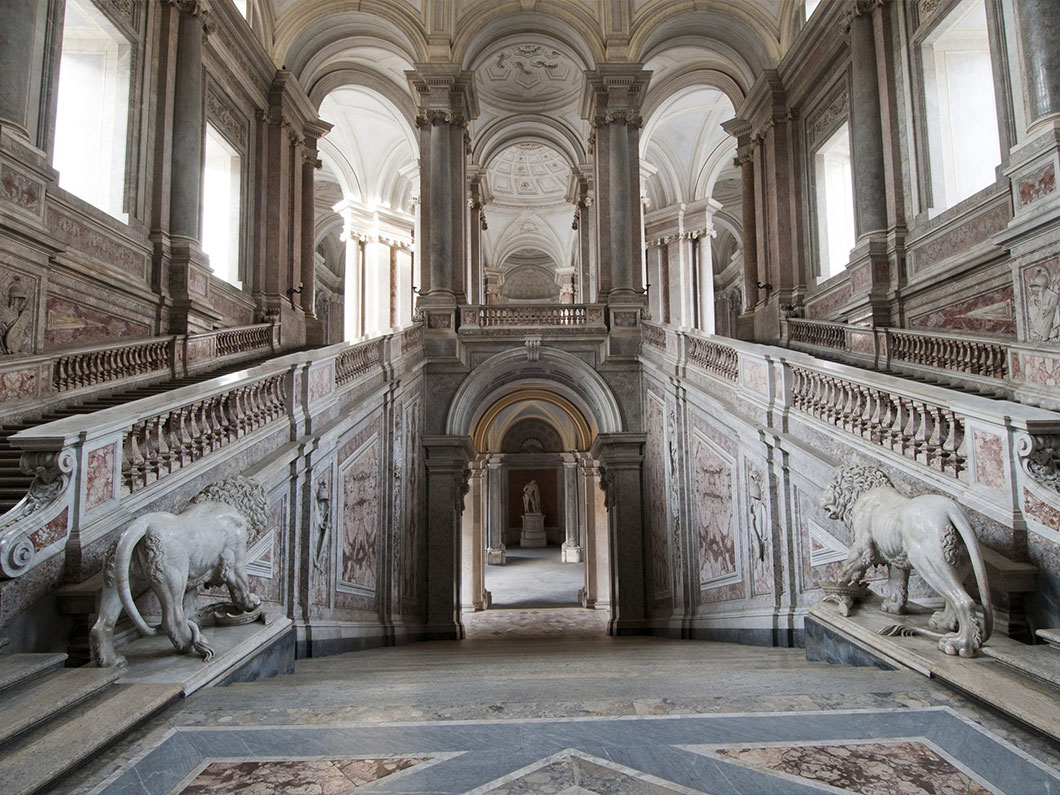