Palazzo Ricca, where the offices for the Banco di Napoli Foundation are located, is a 16th century building in the heart of the historical centre of Naples. At the end of Via dei Tribunali, near Castel Capuano, along the Decumano Maggiore, there is a large rectangular courtyard surrounded by its imposing structure, which also contains an 18th century staircase designed by Ferdinando Sanfelice.

As the ancient site of the Sacro Monte and Banco dei Poveri, Palazzo Ricca still has great historical importance because it houses the largest Historical Bank Archives in the world: the Historical Archives of the Banco di Napoli and its museum ilCartastorie. Just a few numbers lend the idea of the immensity of what is contained in Palazzo Ricca: documents from 1539, 14 thousand square metres, 80 kilometres of paper, 17 million names, and 450 years of History and stories.

The Archives is kept in 330 rooms of the Palazzo which are full of ancient documents, which contain the detailed payment orders from the ancient public banks full of the history of Naples and southern Italy. Among these, the Archves Rooms on the third floor of the Archives offer a unique atmosphere, which is spacious but at the same time comfortable for dinners and exclusive events, where the presence of the large tomes provide a backdrop giving an air of solemnity and a quid which is not possible in other locations.

In addition to the fascination of the Archives Rooms, there is the permanent multimedia exhibit called Kaleidos, which is the main attraction at ilCartastorie, with its sensorial experience made up of images, sounds, and lights.

The labyrinthine and suggestive areas of the Archives are flanked by  the rooms hosting the Foundation, and its institutional and philanthropic activities which it has always carried out. Among these is the Sala Marrama large conference room, the Sala San Gennaro conference room and the Sale del Consiglio di Amministrazione for conventions,  debates, presentations, award ceremonies, seminars, and workshops.

Two more areas which enrich this precious architectural structure are the courtyards of Palazzo Ricca and Palazzo Cuomo which can be used for musical events, theatre productions, presentations and open-air events. The first, which is larger and more institutional also contains the facade of a church, and the second, more intimate area has the advantage of being at the centre of the city, but inside a structure which is nearly soundproof with regard to the exterior noise.

Palazzo Ricca can be easily reached both from within and outside the city. If you are walking, it is just ten minutes from the central station at Piazza Garibaldi or Piazza Cavour/Museo. If you are driving or traveling by bus or taxi, it is also not far from the Airport of Ugo Niutta/Capodichino and from the Port of Naples. 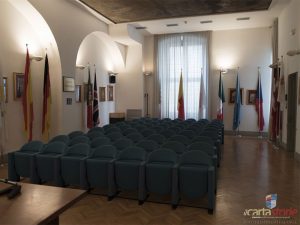 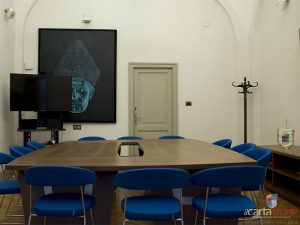 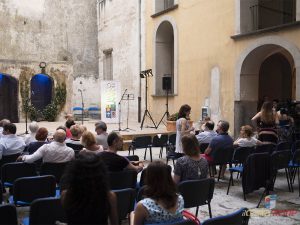 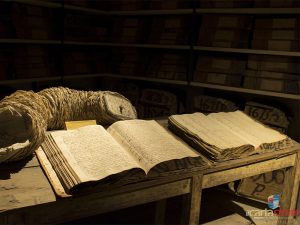 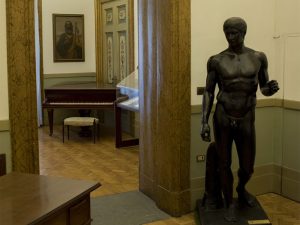 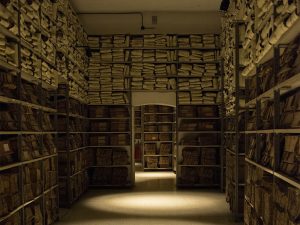 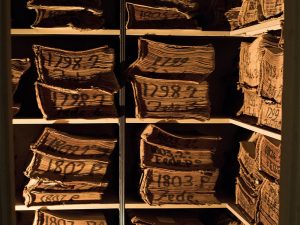 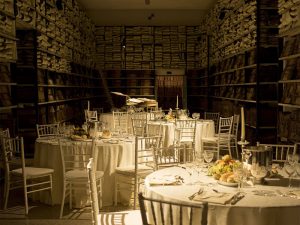 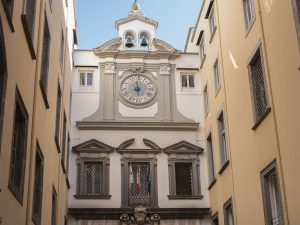 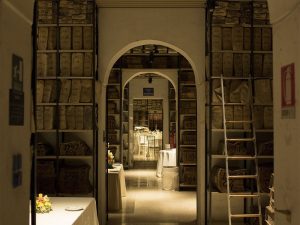