The Foundation “Circolo Artistico Politecnico” is established in Palazzo Zapata. It is located in the heart of the city between Galleria Umberto I, the San Carlo theatre, Palazzo Reale and Piazza Plebiscito.
It is a “smart” multifunctional museum stracture whose its rich collections are the symbols of the prestige and the beauty of Naples from the 19th century to the present days. The collections, gathered over 130 years of history (600 pictorical works, 80 sculptures, 4500 volumes including the first edition of the “Enciclopedia Treccani” and the “Felesina pittrice vite de pittori bolognesi alla maesta christianissima di Luigi XIV re di Francia” dated 1678; “the Picture Library” with more than 5000 photographies of the most representatives personalities of the country linked to the Foundation and finally the “Historical Record” with ancient unpublished documents), were given to the Foundation by its Founding Partners in order to make them available for the whole Territorial Community, researchers and tourists.

The collections are placed in their natural collocation in historical and artistic rooms that preserve all the characteristics of the “Belle Epoque”. In fact in these rooms you can still feel the presence of the many personalities which were used to frequent the Foundation. Between them we remember artists like Morelli, Gemito, Palizzi, D’Orsi, Caprile, Migliaro, Gallì, Irolli, Casciaro, Siviero, Viti, Cifariello and so many others. Morover we also remember many musiscians like Gigli, Toti Dal Monte, Caniglia, Tosti, Costa, Di Leva, Puccini, Mascagni, Leoncavallo, Cilea, Giordano; masters of the Theatre among them Zacconi, Novelli, Falconi, di Lorenzo, Galli, Borrelli, Ruggeri, Govi, Raffaele e Luisella Viviani, Eduardo De Filippo, to mention just a few of them; orators the caliber of Barzilai, Berenini, Marciano, De Nicola, Porzio, De Marisco, Limoncelli, Municchi, Fradaletto, Maiuri, Fiumi, Cozzano, Danadoni; poets like Carducci, Di Giacomo, Russo, an others. The site of the Museum hosted the first Napolitain School of Dramatic Arts, “l’Accademia degli Scacchi”, “la Stabile di Prosa” and the “Teatro dei Giovani”. It still retains the historical characteristics of privileged site for the cultural meetings, concerts, temporary exhibitions, business meetings, presentations of books, training courses, cinematographic shootings and faschion shows. 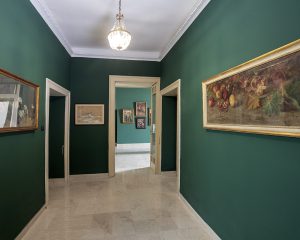 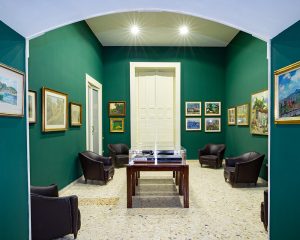 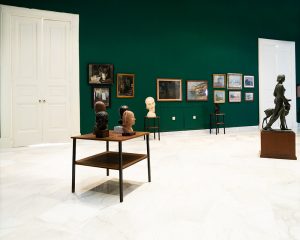 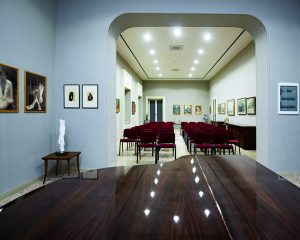 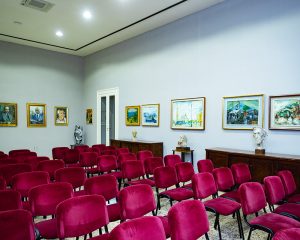 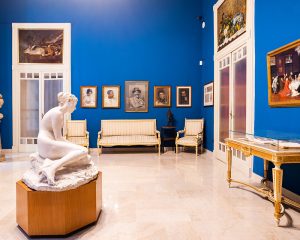 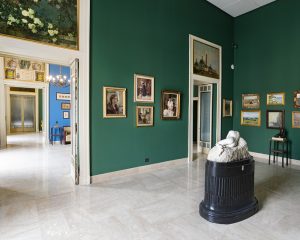 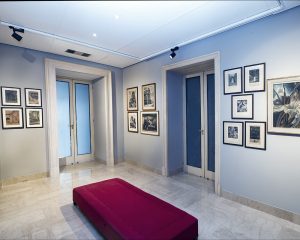 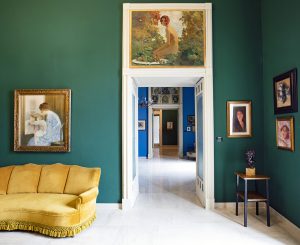 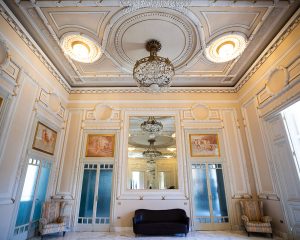 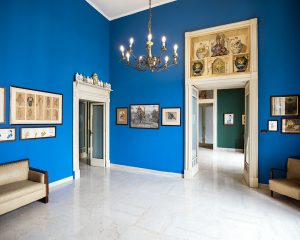